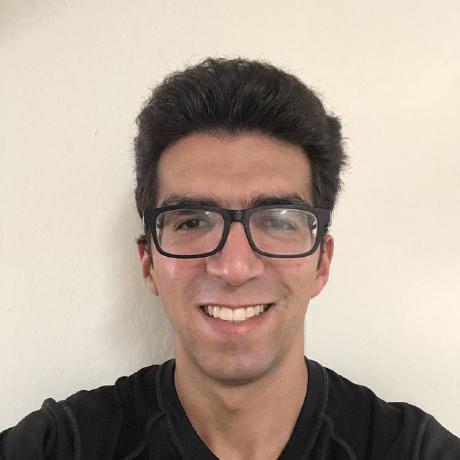 (A brief summary for specialists is located on the Publications page. Videos of summertime and wintertime surface quasigeostrophic turbulence are below.)

I study geostrophic turbulence—the slowly evolving, large-scale turbulence in the atmosphere and ocean that is modified by Earth’s rotation. Questions that I am interested in include:

Answering these questions is important for understanding the physics of upper ocean turbulence at horizontal scales of 1-100 km. Turbulence at these horizontal scales is critical for the exchange of heat, carbon, and oxygen between the ocean and atmosphere, and may be important for Earth’s climate. However, this turbulence occurs at length scales that are too small to be resolved in global climate models.

The turbulence of surface buoyancy anomalies

The theory for such flows is developed in Blumen (1978) and Held et al. (1995). However, this theory assumes that the density stratification does not change with depth. The following animation shows what this turbulence looks like. This animation shows the buoyancy anomaly at the ocean’s surface in a 400 km by 400 km pyqg simulation. Red areas indicate lighter fluid whereas blue areas indicate denser fluid.

In summer, the turbulence is diffuse and highly local in space:

However, in winter, the turbulence is full of both large and small vortices, and large-scale strain is evident:

Thus, the dynamics of buoyancy anomalies at the ocean’s surface are inherently seasonal due to the seasonality in upper ocean density stratification. This seasonality implies a seasonality in the vertical velocity, the dispersion of tracers, and in the distribution of kinetic energy across horizontal scales.